Accidental Fame: How to Become a Popstar Overnight

It’s not you’re fault. Every where you look it seems like you’re hearing about another accidental fame story. Like the classic story of how Ashton Kutcher got discovered on his first day in Los Angeles and landed that 70’s show, or how Kim Kardashian was everywhere after her. . . *cough* “film” was released, or how Youtube stars like Justin Bieber became famous without a voice coach. Hollywood has sensationalized overnight success stories so much that any sane person would become a belieber (pun intended), that they too could achieve overnight pop stardom if they wanted it bad enough.

Written by Aria Johnson on November 30, 2015. Posted in Tips & Technique 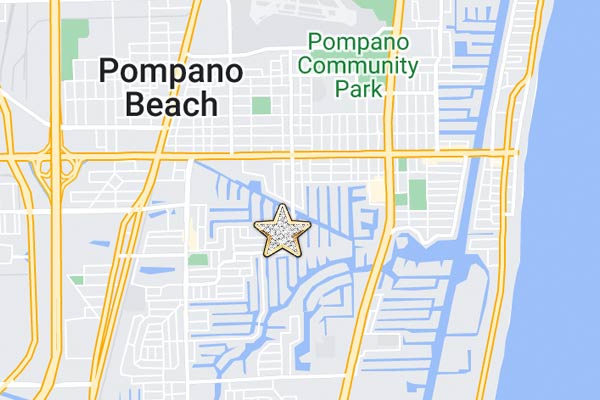